32 Quotes from "Call of the Siren"

When we were getting ready to release Bryony back in 2011, my daughter Sarah (who did a lot of the marketing for me) suggested I pull thirty teaser quotes from the book that she could post on Facebook, one each day.

We did the same for the second book, Visage, which is also part of the BryonySeries.
But for some reason, I never did the same for another book.
So now I am catching up.
Here is the synopsis and chapter headings for Call of the Siren, (the second book in the BryonySeries Limbo trilogy), followed by thirty-two quotes, one from each chapter.
Enjoy!
Sue Bass is haunted by dreams of her father, who died in a boating accident before she was born, alluring dreams of water and song. But then a soft-spoken outside man with an inside plan comes to town, and Sue's sleepwalking fades, only to resurface with greater magnetism when he leaves.
Two voices beckon. Which one will she heed?
Prologue:
Every fiber urged – now!
But she waited. She waited for the crescendo, and when it came, she jumped, just as his arms tightened around her.
And the melody swallowed them up, silencing its strains forever.
PART ONE: WATER
Chapter 1: Lullaby
In the beginning the world was without form and surrounded by darkness. But it stretched and pulled and took shape in the void and filled with warm water; and whooshing and pulsing appeared, and she rolled in the waters and the waters ran into her and out of her; and voices, high and deep, hovered over the gurgles and -lo! – a soft red glow.
Chapter 2: Music or Madness.
A touch on her arm.
A gentle, “Hey.”
Sue turned to touch and voice.

And found The Sandman crouching in front of her.

Ma scowled and ground white cheese against silvery metal teeth. “’The hand that rocks the cradle!’ The hand that rocks the cradle!’ She whirled around and waved the grater, splatting cheese across the floor. “Look at your hands, Linda. Look at mine. You’ve rocked cradles. I’ve rocked Sue’s. I’ve worked. You’ve worked. But now we’re working as heads of our households.” She pointed to the door. “Look around this village. Why, the women now out-number the men three to one – or four to one - or more. I don’t see any man steppin’ up to fix it!”

It’s not like Sue never saw a road or a sky so blue or wide as it stretched across the expanse and sloped low to encase it. 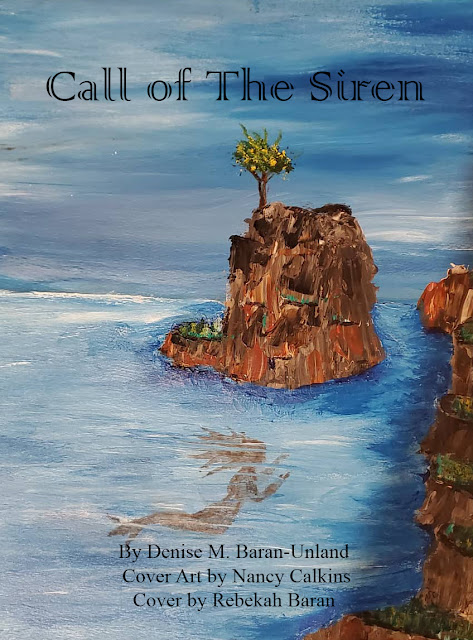