This was part of a post from a couple years ago from Ed Calkins, the Steward of Tara.

In honor of Calkins Day (today), WriteOn Joliet is hosting a humor-themed open mic tonight from 6 to 8:30 p.m. at the Book and Bean, 3395 Black Road in Joliet.

Come out to read, come out to laugh, or come out for both. The cafe has wonderful food and beverages for purchase (the open mic is free), and if you don't know what Calkins Day is, skim through the blogs of this past week and, again, come out tonight, and you'll see and hear from yourself.

Keep your serious hat at home. We seriously aim to make you forget troubles and angst.

For those with previous obligations or who live too far away, wait a few weeks for the video recaps.

WriteOn Joliet member Duanne Walton has recorded every event since 2013 and posts them, along with the fruits of his other intrepid videography projects, on his YouTube page.

My Dearest Mistress of My Immortality (MOMI):

Through my many years of delivering newspapers, I had one favorite publication, which I'm thinking of reviving: The Ruthless Times.

This was a freestanding newspaper existing from about 4050 to 3099 B.C. Even though, it wasn't very informative, as back in that day nothing really changed, it was both ruthless and amusing. In fact, in its fifty-one years of existence, I don't think it actually had a single story that could be actually counted as news. Mostly, it was simply the happenings of the prior two hundred years.

Now the publisher, who was also the distributor, could hardly be blamed for this. Back then, births were not quite as newsworthy as the invention of naming your children.  Also, now and then, it was the notion of journalistic integrity or simply telling the truth.

Since that at this time humanity was spread entirely over the globe, the first edition was never completely delivered. Perhaps the papers most endearing feature was it's "this day a thousand years in the future."

In an age when journalism has suffered such diminishing returns, perhaps it's time to bring this paper back. Maybe a website would like a copy.

P.S.: The Ruthless Times was always a free publication, which is another reason why it went out of business. 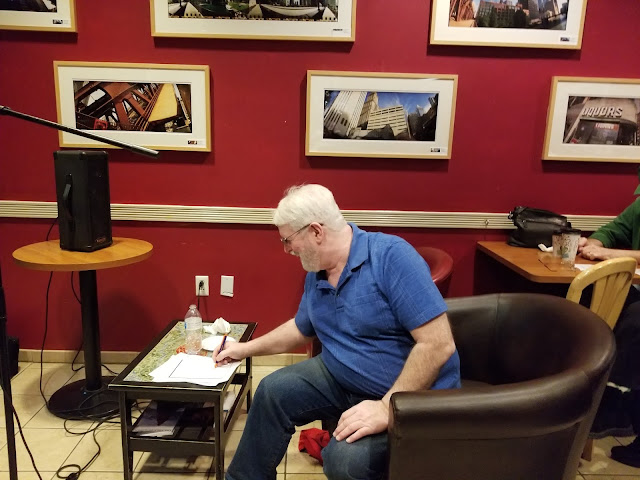